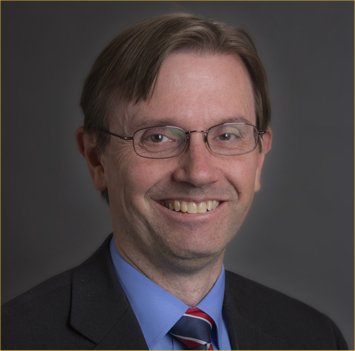 Fred is an active defender of the Neighborhood Caucus Election and Convention System, as an activist, member of the State Central Committee, and as a member of the Utah House of Representatives.

Fred worked tirelessly helping the Political Issues Committee, Protect Our Neighborhood Elections, directly challenge Count My Vote. He also created Fair Elections Utah to provide a place to broadcast critical information through social media during that fight. In addition to reducing the number of voters signing the petition in targeted areas of the state, the group filled official complaints with the Lt. Governor’s Election Office with documented examples of violations of Utah Initiative laws. It was immediately after this that Count My Vote compromised and agreed to stop gathering signatures. Fred spoke against the 2nd Substitute 2014 SB 54 in committee less than one day after this “grand compromise” was announced.

As a member of the Republican State Central Committee, Fred was at the front standing up to the demands of Count My Vote for over a year. He is also one of the strongest supporters of creating ways to improve our current neighborhood caucus election system to allow greater participation, including same day voting by firefighters, police, health workers and families with sick children.

In 2015 Representative Fred Cox was the original sponsor of H.B. 281 Revisions to Elections Law, to effectively delay the implementation of 2014 SB 54. The bill had a committee hearing in the House with the same language being used in a Senate bill which passed committee and was voted on in the Senate chamber. Rep. Fred Cox also sponsored a substitute to attempt to block many of the critical fixes for 2014 SB 54 that appeared in 2015 SB 207, which he felt would weaken the party’s fight to protect it’s constitutional rights.

Critical also will be the 2016 Utah U.S. Presidential nominee for our party that will be decided at the March 2016 neighborhood caucus elections. The details will be important as this new vote can help attract more support to our party and system or the reverse.

Starting May 12 in Utah of this year, we will be able to pre-register 16 year olds to vote who will then be fully registered when they turn 18. The Republican Party must be out in front to help these new voters understand why they want to be affiliated with our party. 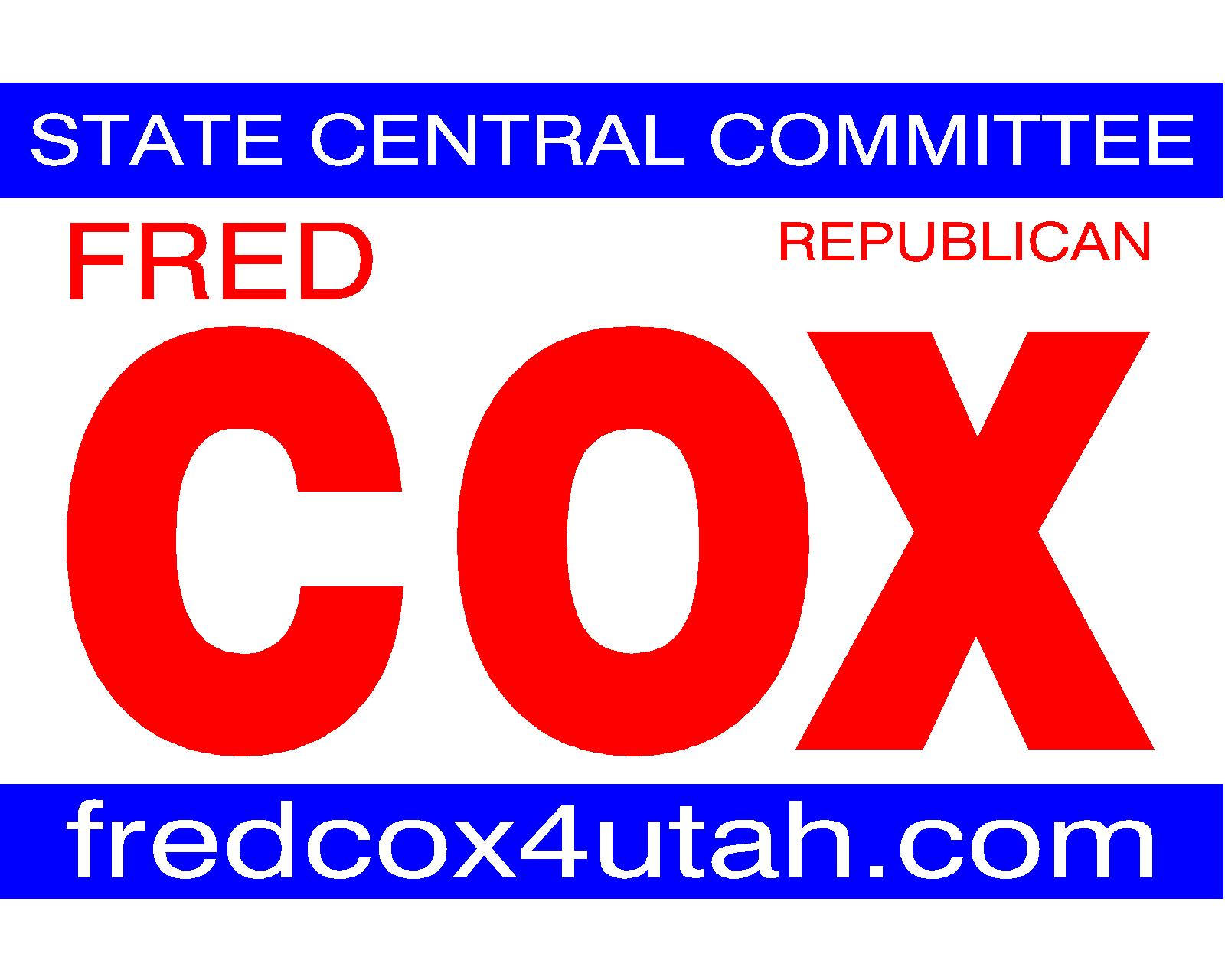